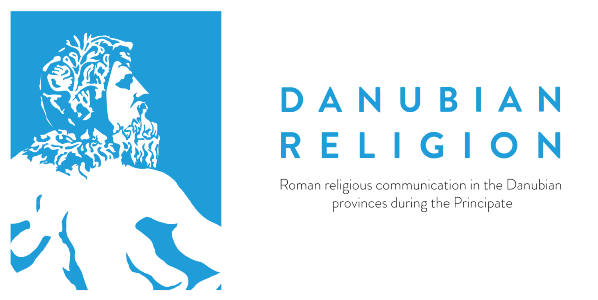 Using statistics and methods of exact sciences in Roman religious studies and the epigraphic sources of Roman religion is not a popular approach anymore. Since the great conflict between Toutain and Cumont and the. dominant cultural-historical approach of the latest, statistics in the epigraphic material of Roman religion was marginalised as method and will be used especially in Roman provincial archaeology. There are however some new initiatives in the recent research, especially form the F.E.R.C.A.N. group and in the study of Celtic religion in the Roman world, represented especially by the works of M. Hainzmann and his students, who combined a complex methodology of onomastics and big data in the Danubian provinces and beyond.

As part of my ongoing work and future book on Roman religion in the Danubian provinces (expected in early 2022) I will have a comprehensive study on the role of big data in Roman religious studies, focusing especially on the epigraphic materiality of Roman religion in seven Danubian provinces. The 5724 votive inscription (in the EDH; the EDCS enlists 7237 including the imperial inscriptions too) from Raetia, Noricum, Pannoniae, Moesiae and Dacia represents one of the largest and most visible heritage of the Romans and the material evidence of religious communication maintained between the 1st-3rd century AD.

The study will be published in the second half of this year. Stay tunned!

Historian, publicist. Research fellow at the University of Szeged. Research interests: Roman religion in Dacia and the Danubian provinces, history of archaeology in Transylvania, public archaeology View all posts by religioacademici